Bear Spray – What To Do When It Expires 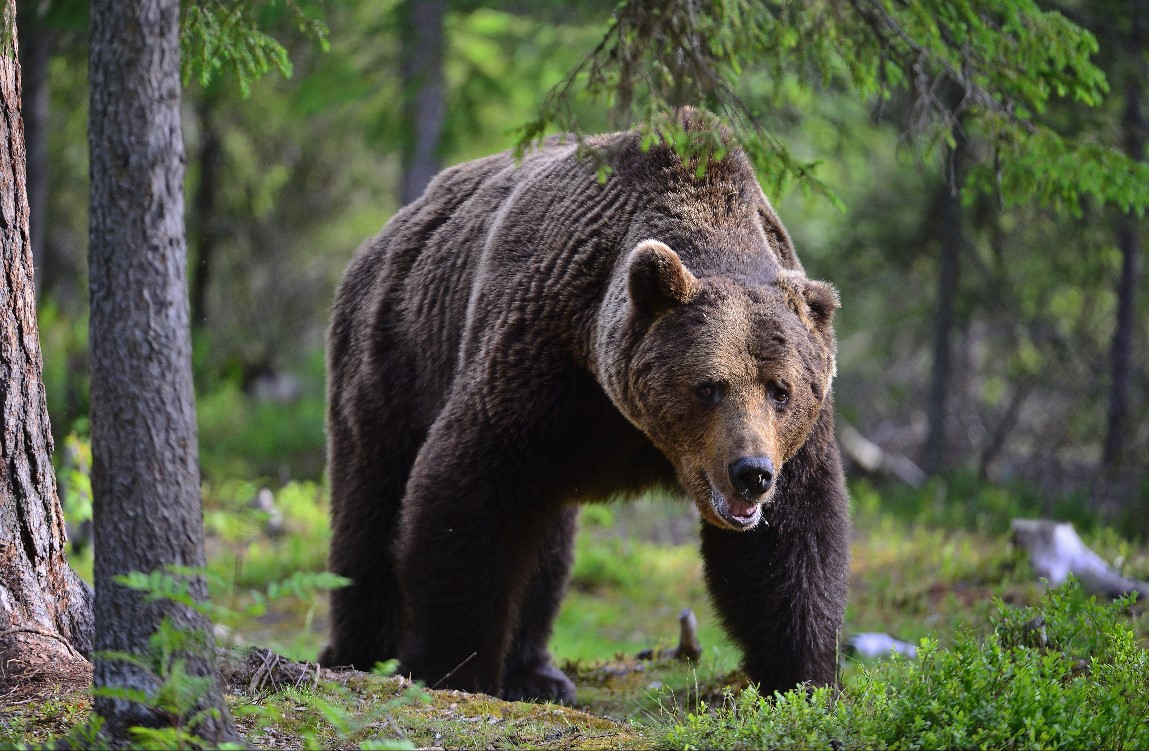 Spring is the season to start planning for bear safety again. The best way to start is by checking the expiry date on your bear spray.

Bear spray first came onto the market in the 1980’s. Since then the technology behind what’s in bear spray and how to deploy it has advanced. Bear spray has been proven to deter bears from making contact during a confrontation which is why bear spray has become a standard piece of outdoor gear for a lot of hunters and other outdoor adventurers.

Bear spray is made up of an active ingredient called Oleoresin Capsicum, a carrier and a propellant. Oleoresin means “oil with resins” and Capsicum is a compound made up of several chemicals extracted from chili peppers. Capsicum’s power as a bear deterrent comes from a chemical called capsaicin and a collection of chemicals called capsaicinoids.

Capsaicin and capsaicinoids cause a burning type pain and irritation of peripheral and central nerves in the skin as well burning and inflammation in eyes, throat and lungs. These chemicals can cause temporary blindness and body spasms. The chemicals can penetrate skin to inflict pain on nerves and once in the lungs breathing becomes difficult. Bears hit with bear spray are reported to cough, wheeze, cough up mucus, roll around on the ground and run blindly around until they get their senses back enough to run away.

The intensity of pain caused by capsaicin and capsaicinoids increases when these chemicals are exposed to the air. Bear spray is non-toxic, but it is painful stuff, which is why, as a bear deterrent, it has saved people’s lives. The painful effects of the chemicals wear off after about 15 to 45 minutes, but minor effects can last 2 hours. Bear spray has the potential to damage the cornea if exposure is repeated, however, the literature says that a single exposure to bear spray shouldn’t cause any permanent damage to the eye.

Inside the bear spray canister is a water and alcohol-based carrier which keeps the Oleoresin Capsicum in a liquid state inside the canister. The canister is pressurized with a non-flammable gas propellant. The propellant used is 1,1,1,2-Tetrafluoroethane which goes under a trade name of R-134a. R-134a is a comprised of hydrofluorocarbon and a haloalkane refrigerant which boils when it leaves the canister.

The key factors to consider when purchasing a can of bear spray is the volume of the cylinder and the amount of Oleoresin Capsicum, capsaicin or capsaicinoids in it. I personally look for the largest canister and a brand with the highest active ingredient content.

Over time, a bear spray canister can lose its pressure, therefore, manufacturers print an expiry date on the canister. Barring exposure to extreme heat, cold or physical damage like being dropped or dented, the shelf life of most bear spray products is in the neighbourhood of 3 to 4 years.

The expiry date is stamped on the bear spray canister

So, what should you do with expired cans of this stuff?

Because of the nasty stuff inside these canisters it is not recommended that you practice with expired bear spray. If you do, and you accidently inhale any blow back from the wind or get overspray on your hands then touch your eyes you could be in for a world of hurt. You should practice with bear spray but when you do, buy a canister of the inert bear spray that is specifically designed for practicing.

Bear spray is regulated by Health Canada and the Pesticide Control Products Act. Bear spray should not be disposed of in household garbage or in any general recycle bins. Throwing bear spray into the regular garbage has harmed workers at refuse facilities in the past.

Bear spray canisters have a product hazard rating label like all other aerosol products. This label will direct you how to properly dispose a canister of expired bear spray. In Canada, bear spray is marked with the explosive hazard symbol so canisters should be disposed of at a product recycling facility only in bins marked for explosive aerosol canisters.

Follow the product hazard label on bear spray for disposal

As a safety precaution on expired bear spray canisters, I run a zip tie around the trigger lock to secure it from accidently discharging while workers are handing the containers for final destruction. Wrapping the trigger and guard with electrician tape in another great securing method.

Lastly, I write “Expired” or “Do Not Use” on the canister so someone in my family doesn’t accidently grab it and head out into the woods.