The Ethics and Philosophy of Killing Fish 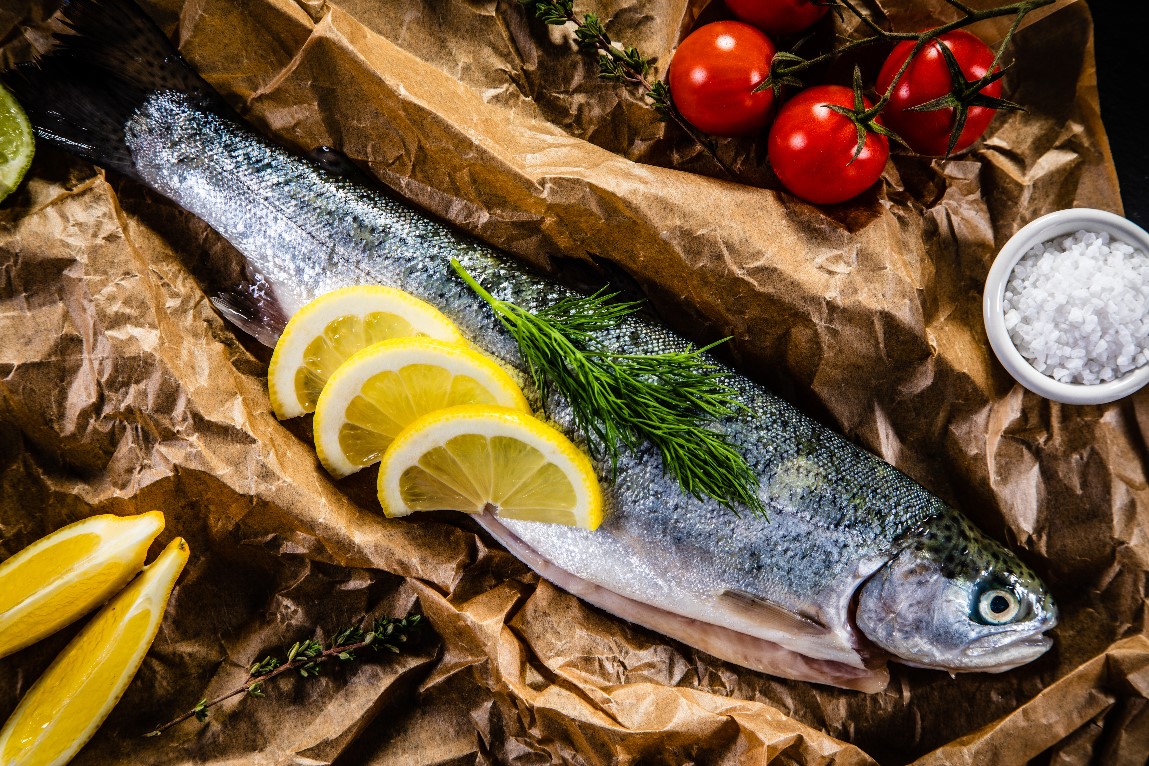 It is an ethical obligation of every hunter to take an animal’s life quickly and humanely, to treat the animal with dignity and care for the meat in a responsible way which starts with quickly removing the guts and cooling the meat. Catch and release fishing aside, is there a double standard when it comes to killing and handling fish that are intended for the table? One of the most common ways it seems that fish are killed is that they are simply left to suffocate. Is there a better way to treat fish?

I enjoy catch and release fly fishing and I also enjoy catching fish for food. I believe in ethical and responsible handling of wild fish as much as I do for game animals. There is a fascinating method of killing and processing fish called the Ike Jime method. Ike Jime is traditional way that Japanese anglers and chefs prepare fish. Ike Jime has been used for over 3 centuries. This method of killing and handling fish maintains super high-quality meat for the table. Ike Jime preserves the flavour of the fish, reduces spoilage and tainting from bacteria and it is an ethical and humane way to kill fish.

The principle in preserving quality meat behind the Ike Jime method is this: the less trauma that a fish endures the better quality the meat will be. The longer a fish struggles with asphyxiation the more stress it is under. The stress of suffocation produces lactic acid and releases cortisol both which lower the quality of the meat. Disconnecting the brain from the muscles as quickly as possible and allowing the fish’s heart to bleed it out are keys to preserving meat quality in fish.

The Ike Jime method has four basic steps and they are done very quickly after the fish is landed.

Location of the brain on a rainbow trout Source: http://www.ikijime.com/fish/trout-rainbow/

Side Note:
Ikejime.com has a great reference tool you can use to learn where different fish species brain is located.

Step 2
The gills are cut to facilitate bleeding out. Even though the brain was pierced the heart still beats and after the gills are cut the heart will help dispel the blood from the muscles. Bleeding out is another step that maintains meat quality and prevents spoilage while the fish is in storage.

Step 4
Place the fish into an ice slurry water bath of 2 parts ice to 1 part water and head down if possible. This helps facilitate bleeding out and cooling the meat helps ensure the meat quality is preserved.

There is a variation on the Ike Jime method called SCD for Spinal Cord Destruction. SCD is where the brain and spinal cord are destroyed in one swift step as the needle is run through the brain and down the spinal cord from the fish’s head rather than from the tail. The video in this article demonstrates the SCD technique.

A sharp knife and fine wire will also work on small fish especially if the wire is inserted into the spinal cord at the base of the skull after the head is partly or completely severed. This video demonstrates the method on small fish.

There is also this All-in-One Ike Jime Wire Stick tool available for about $20 CDN which works for most sizes of fish.

To me, wild fish are every bit as magnificent as any big game animal, and they deserve the same humane treatment when killed for food. When ethically killed and properly processed your wild fish will taste better and last longer. Treating fish using Ike Jime or SCD help you put more high-quality wild protein in your freezer that you feel good about because you treated the fish ethically and responsibly.